The City of Corona is located approximately 45 miles southeast of Los Angeles in western Riverside County. The City limits encompass 39.2 square miles and the population is approximately 159,132. A city whose heritage spans more than a century, Corona has emerged as an ethnically diverse community, where a significant percentage of the population is made up of young, well educated families.

The Corona community boasts many amenities that provide a first-rate quality of life for residents. The City has more than 394 acres of parks, with sports fields, basketball courts, playgrounds, tennis courts, two skate parks and an outdoor pool.

The Corona Public Library and the Fender Museum of Music and the Arts provide cultural and educational programming, and the Senior Center is a hub of activity with programs, workshops and social gatherings. The City also operates a recreational airport.

Corona’s industrial base has played an important role in the growth of the city and its employee base. Corona’s economy is strong and getting stronger! More than 82,000 people work here. Our retail and commercial areas are expanding and office development is booming.

We’re always available to help out , Get in touch with us any time. 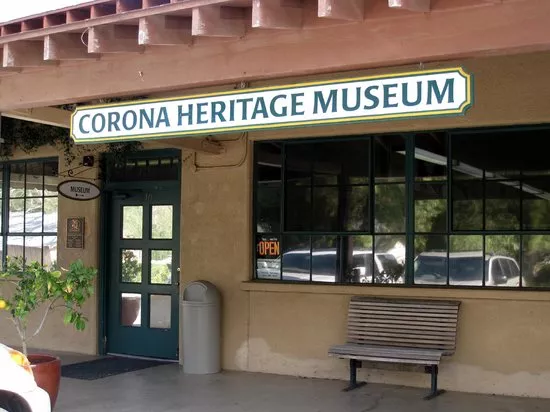